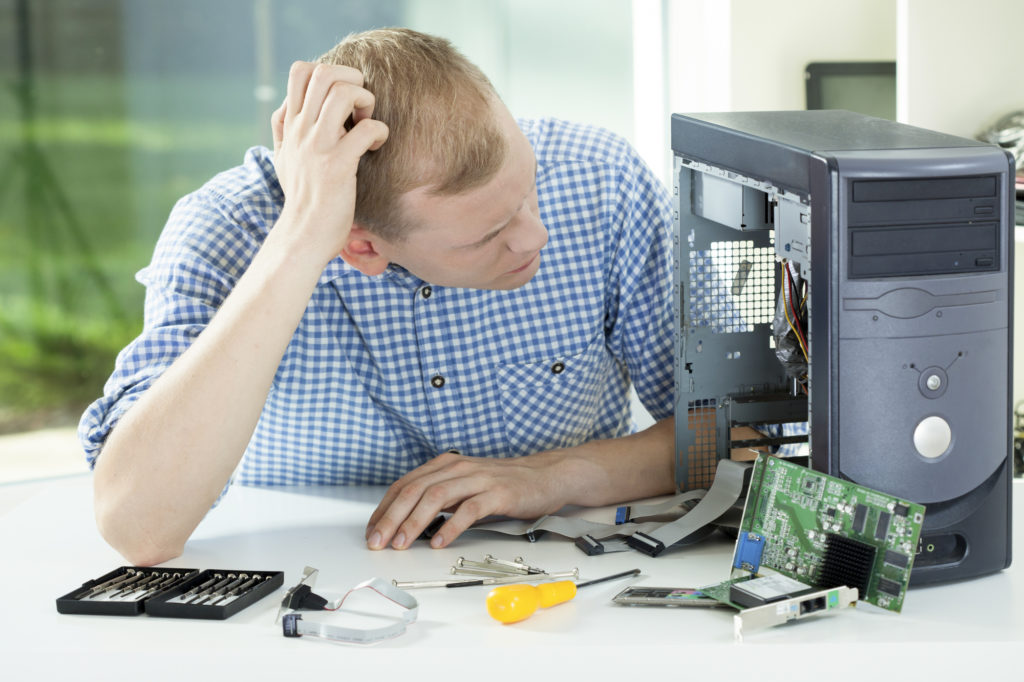 Body: A malfunctioning computer is the most common problem that can be extremely irritating as it can break the workflow. It will not only disrupt your workflow but also your video games, and the movies you were planning to watch. These are some basic questions; one comes up with when struggling with technical errors. Also, it is not easy to distinguish between hardware and software problems, because lead to similar problems. Here are a few basic guidelines to figure out technical errors in your computer system. Also, it would help you to understand that, whether the problems are related to hardware or software. You don’t need to run to computer experts and take out extra money from your pocket to know issues and fix them if you know. Here are some Computer Repair Edmonton tips from experts:

Blue Screen Error: It is an indicator that there is some issue in the hardware or poorly programmed drivers. In case you come across this blue screen problem, you must check recently installed hardware or installed drivers. If there are no issues with the drivers, then the issue is with the hardware such as motherboard, graphic cards, or RAM.

Corrupted Files: If the files that are on the hard drive start to get corrupted, there is an issue with the hard drive itself. Long delays while accessing the files or if they are getting opened, might be due to viruses or malware. It is recommended to run a complete scan and if there are no viruses, the hard drive is problematic.

Random Computer Crashes: If there is some problem with the RAM, it can lead to a random computer crash, a blue screen, or corrupted files. The data that is mentioned on the RAM is due to short-term storage and a faulty RAM would result in storage of inappropriate value on it.

The computer works slow: If the speed of the computer slows down with time it may be due to too much software running at start-up or malware. The user starts thinking that, he or she must go to buy a new computer. But that is a wrong conclusion. If the computer’s speed has become slow that is because it has a software problem. Hardware issues do not affect the speed of the computer. Though there can be rare chances, that your computer might get slow due to the CPU gets overheated, but generally, slow speed is a result of software issues.

The experts from Computer Repair Service Edmonton would definitely help you to figure out the exact reason of the malfunction of the computer, do not forget to consider them.

Things to Consider When Choosing an Onboarding Software

How Do I Create A Photo Album Gallery With A WordPress Gallery Plugin?

How to Use the Best Direct Access Trading Platform in 5 Easy Steps?