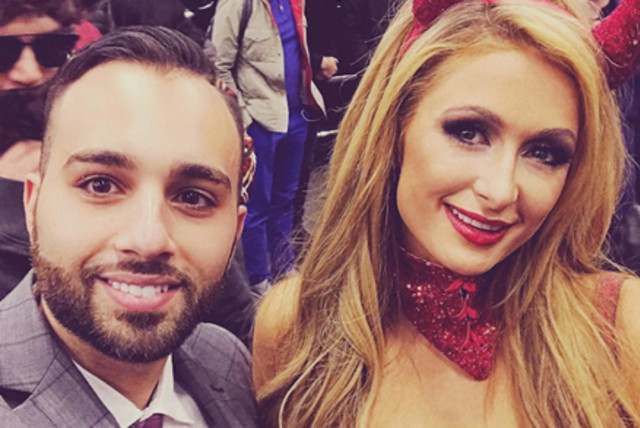 Posted On October 4, 2021
Posted By webmaster

October 3rd, 2021 — Life and business strategist Pat Mazza says the appeal of the dream world squid game provides, is similar to that of the lottery.

The intrigue of the show is that individuals who are in dire need of money (80-90% of the population) get a chance to become billionaires. Combine this with the fact that there’s an exciting twist to the show where a unique set of games are played for the worlds “elite” and individuals are captivated.

In a Twitter survey Pat Mazza conducted, a shocking 72% of individuals would participate in these events if given the opportunity. That is a shocking number he went on to state. Mazza’s opinion is that you can have do or be anything you want. The fact that people are willing to stake their lives on a game of chance and not willing to do so when it comes to their own dreams was a shocking revelation.

1% of people actually think, 10% think they think and 89% don’t even think at all. Pat Mazza said that with goal setting, taking enormous amounts of action and constant and never ending self improvement you can achieve your dreams. Desire and faith are the keys. When it comes to goal setting, most individuals have a belief that others can achieve great things and they can’t.

This is why there’s such an appeal towards things like gambling, the lottery and even a fantasy series of games/show like Squid Game. 99% of individuals don’t have written goals, they live life in a walking daze. It’s shocking that people would be theoretically willing to stake their lives on a game of chance but do not even bother to set clearly defined goals and set up a plan of action.

The moral of the story: Most of society wants all the good things in life with little or no effort on their part. Pat Mazza says, that with the right amount of action, you can achieve what you want. When you do, you will say to yourself “Why didn’t I am higher”. The killer of all dreams in today’s society is conformity. 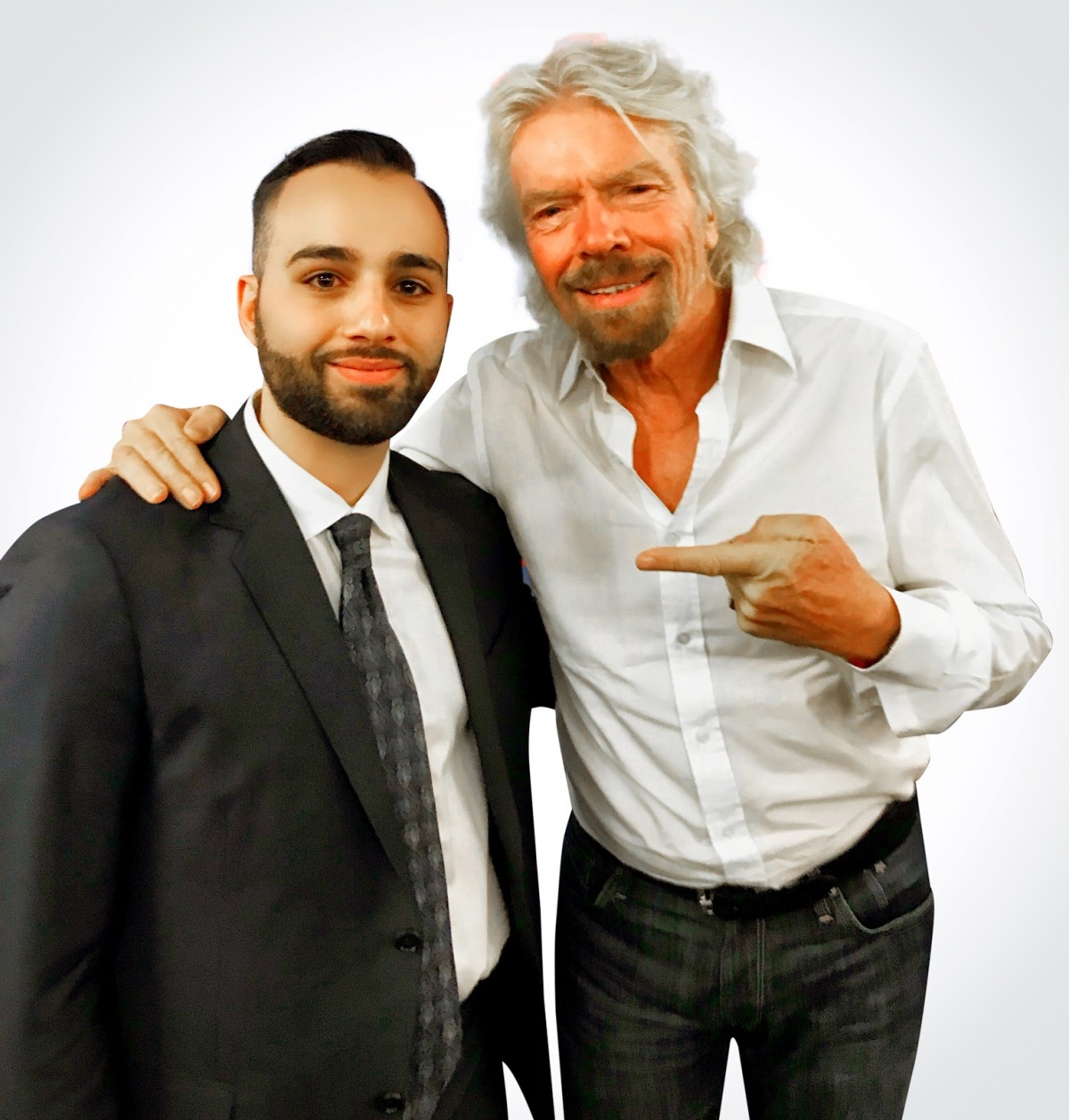 How does this apply to you? Instead of wishing and hoping that things were different in your life, take pen to paper and write down exactly what it is that you would want. What is your major goal? You don’t have to know how you are going to get it yet, you just need to get clear on what you want. Next, take the first step in that direction. The journey of 1000 miles begins with the first step.

If you don’t get clear on your goals or set goals for that matter you have no chance at attaining them. This is why Squid Game and the lottery appeal so much to the masses. What seems to be “hocus pocus” in goal setting is actually what the lottery and fantasies like squid game are. However, the lottery and Squid Game to not require one to use their higher facilities or take action. That is why the appeal is so great. 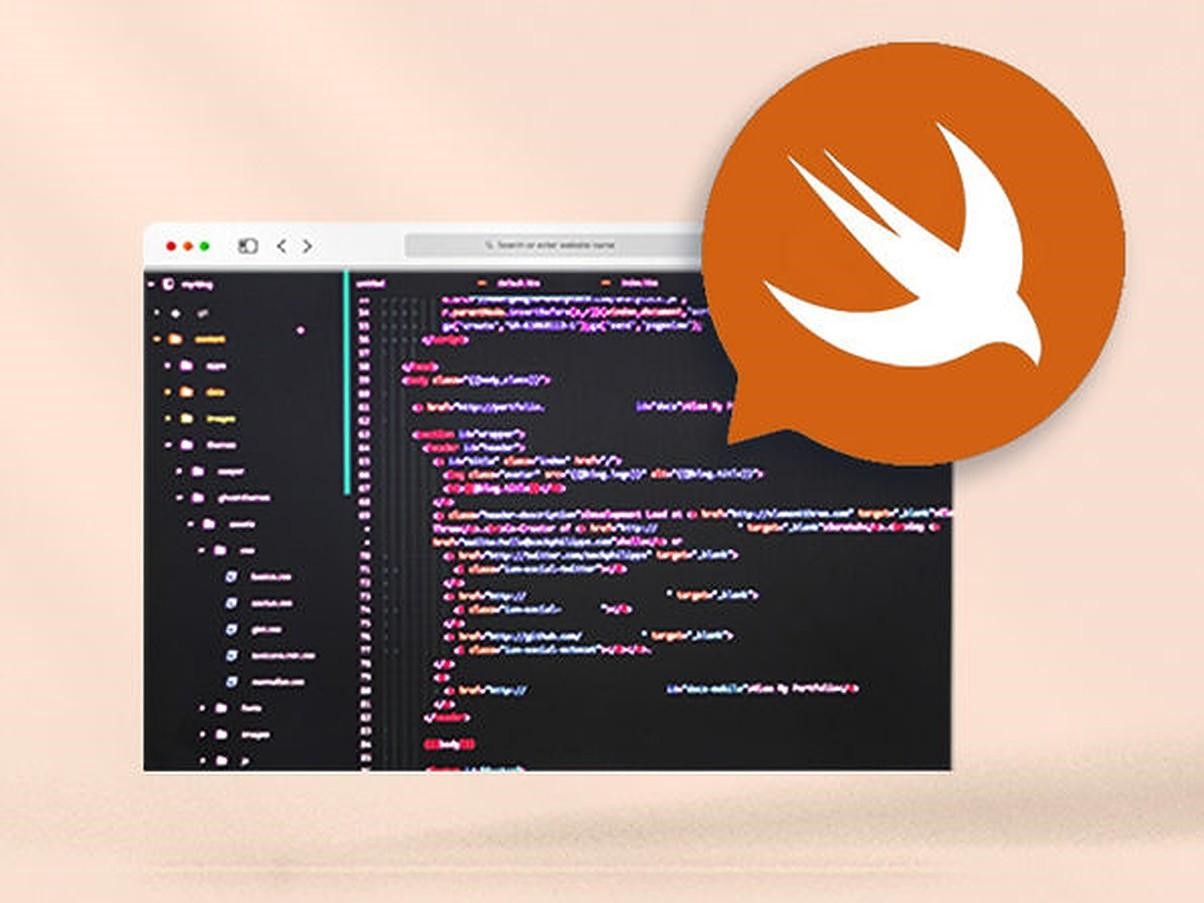